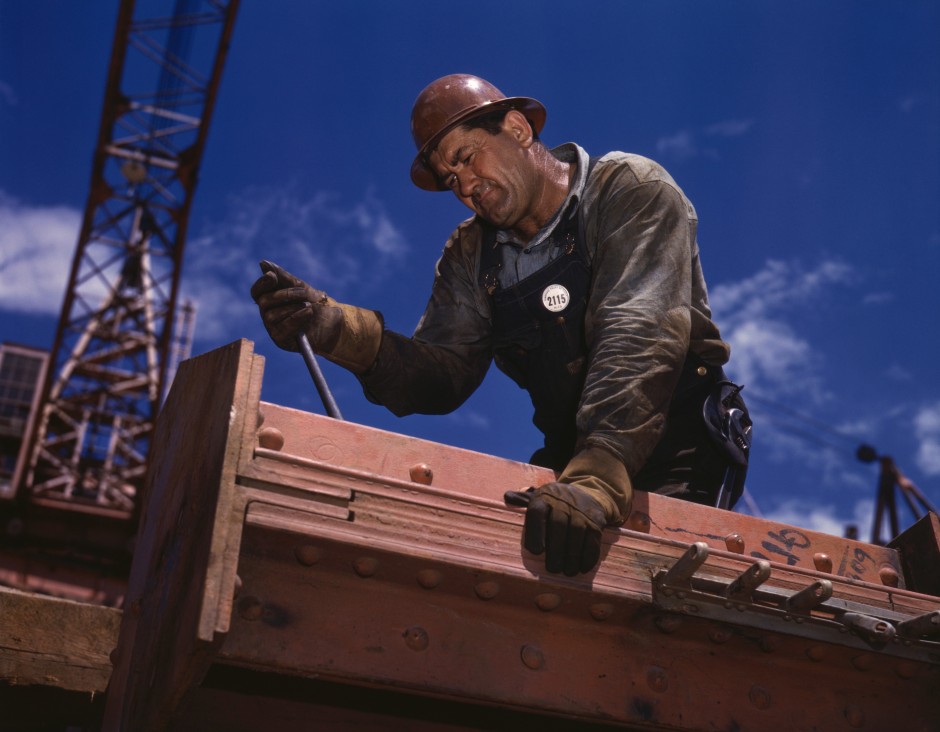 “According to David Blankenhorn, author of Fatherless America, chair of the National Fatherhood Initiative and founder/president of the Institute for American Values, organization, and research conducted by Popenoe and scores of other researchers: